Hike to the Y

We haven't posted in a while. A few weeks ago, when John was off work, we decided to hike to the Y on the mountain near our home. The girls had never done this yet, and really wanted to go, so we did. It is a good thing we didn't have any other plans that day because it took a while. When we started, Dante walked for about 2 minutes then stated he was tired. I almost made John go back to the car with him and just wait, but we thought he could make it. There are 10 switchbacks on the trail to get up to the Y, so we would just try to make it to the next switchback and take a rest. Ella and Scarlett practically ran all the way up there from excitement. Dante had a harder time and wanted to be held, but we made him walk and held his hand most of the way up and back. 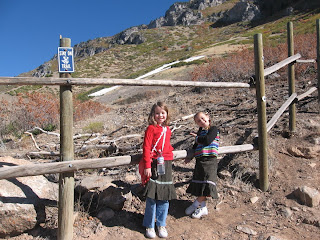 We took a longer break and ate snacks when we got to the top. It was really steep though and we were afraid Dante would fall, so we made sure everyone was sitting when we were on the Y. 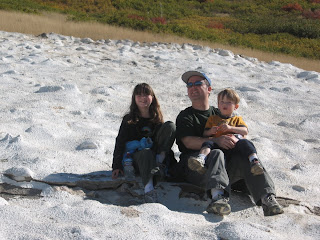 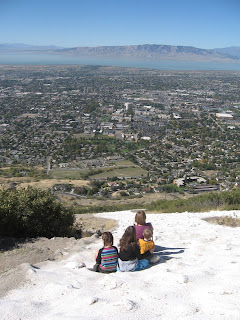 The way back down was of course faster, but Ella did trip ( might have been on the way up actually) and skin her knees and hands. 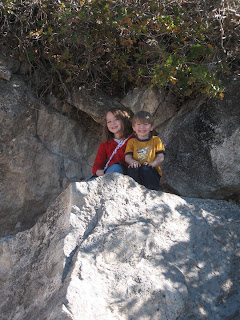 This sign is at the beginning of the trail but we took the pic at the end, probably the cause of Ella's face. The kids were troopers and made it. Afterwards, we went to the BYU Creamery on 9th and got grilled cheese sandwiches, fries and ice cream.
It was hard and fun. We probably won't do it again until few more years go by
. 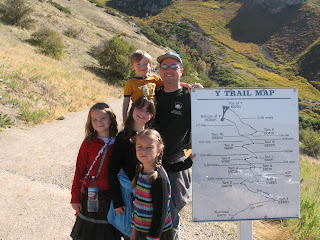